What Type Of Van Should I Choose For My Business?

Home   Blog   What Type Of Van Should I Choose For My Business?

What Type Of Van Should I Choose For My Business?

Before you decide the make and model of your new van, you need to consider the type of van that will best fulfil the needs of your business. Much like the car market, there are different van body types that have their own specific purposes and strengths.

Vans are used across a range of different industries and trades including builders, plumbers, electricians, removals, florists, caterers, couriers and many more. However, it's important to consider that a courier will have very different needs from their van compared to a plumber or removal company.

If you're just starting a new business, or expanding on your current business into a new area, you should ask yourself the following questions:

We've compiled a list of the most common types of van on the market. With these questions in mind, you should be able to determine which type of van you should buy for your business.

A panel van is the most popular body style on the road largely because it offers a huge range of sizes and wheelbase lengths, as well as being quite flexible in terms of modifications and accessories, so you're bound to find one that will suit your business.

Essentially, it's defined by the flat load bay which is enclosed by the panels on the sides of the load area. For added security, these panels are blanked out and don't have any windows to keep your cargo out of view.

Typically, they will have asymmetrical rear opening doors that can open to 180°. You'll also be able to access the load area from a sliding side door. Some models come with twin sliding side doors so that it doesn't matter what side of the road you park on.

Panel vans offer a generous load space and payload relative to their size. For example, if you only need a small van, you'll still have a load area that is capable of carrying at least one Euro pallet with a payload around 1 tonne.

The most popular panel van on the market is the Ford Transit. 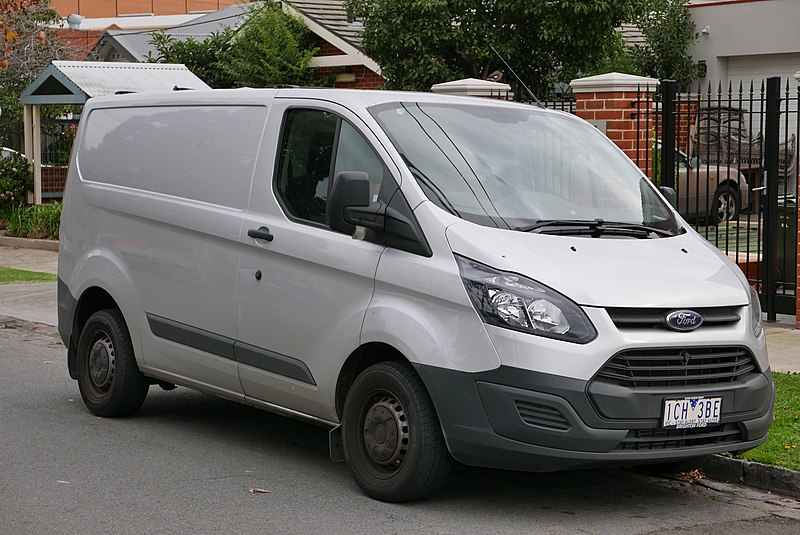 As the name suggests, this type of van is normally a standard passenger car with a load area similar to a small panel van instead of rear seats and solid panels in place of rear side windows.

Car-derived vans are the same size as their original car counterparts, and as such, provide a similar driving experience which makes them perfect if your business involves a lot of city driving - e.g. a courier or delivery service. 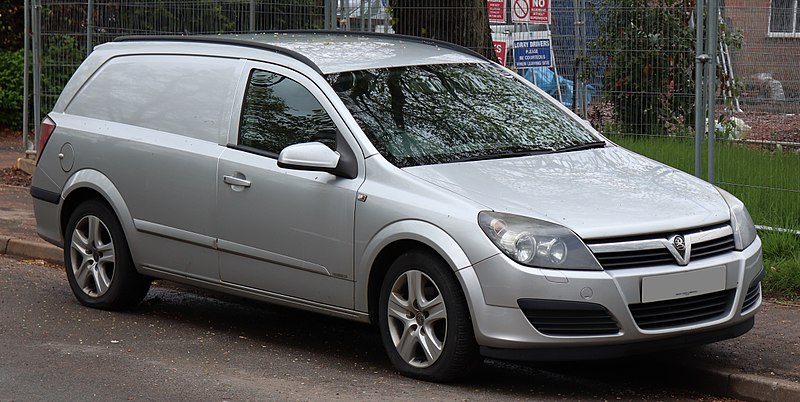 Traditionally popular in the United States, the pick-up truck is growing in popularity in the UK. In it's most basic form, it's a similar concept to a panel van except that the enclosed load area is replaced with a flat, open-air load bed that is often in a more raised position.

Pick-up trucks are lighter than vans and are more useful on uneven road surfaces. They tend to have a big towing capacity (normally around 3.5 tonnes) so they can double up as a leisure vehicle that can tow a caravan or a trailer with sporting equipment.

If you don't need the security or weather protection of a panel van, a pick-up truck could be a flexible alternative.

Chassis cab vans are the most versatile body type on the market because they are the most basic. They literally consist of a cab area on a bare chassis base which can be customised with the body you want.

Common body types built on a chassis cab include Luton vans, box vans, dropsides and tippers. They are generally wider than panel vans without intrusions into the load area from wheelarches or suspension components.

Luton and box vans add a 'cube' type load area onto the chassis base. Access to the rear is normally higher off the ground and it's very unusual to find Luton or box vans with side doors. The biggest difference between these two body types is that a Luton van has an extended cargo area above the cab, whereas the load area on a box van stops at the cab.

Dropsides and tippers both add a flat load bed to the chassis base similar to a pick-up truck. As the name suggests, a dropside has panels at the side that drop down to give you access to the load area. A tipper goes a little further and adds a hydraulic arms that lifts the load area up, physically tipping the cargo out.

A crew cab or double cab van is capable of carrying five or six people thanks to an extended cabin area which provides enough room for a second row of seats. If you need to transport more than two or three people on a regular basis, you will need to look for a double or crew cab van.

Panel vans, pick-ups and chassis cabs are all available in crew and double cab variants so you can have the body style that suits the needs of your business and have enough seats to transport the whole team. 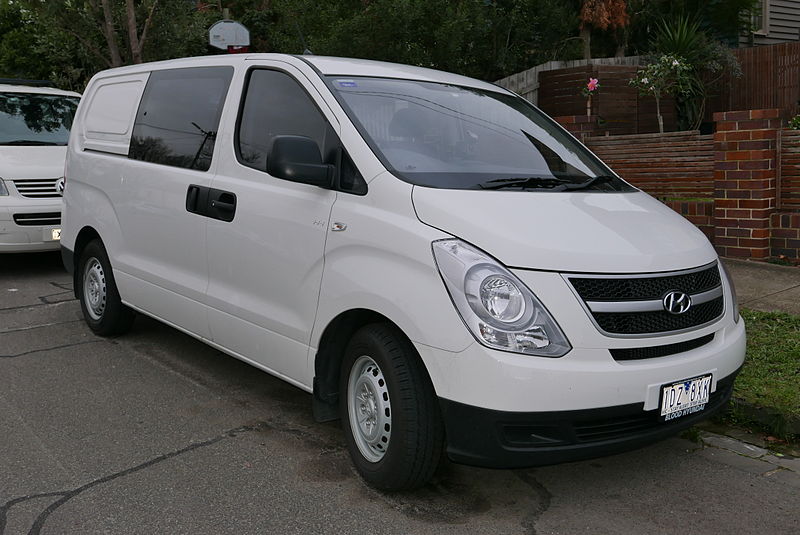 Once you decide what type of van you should buy for your business, search our stock of discount vans.